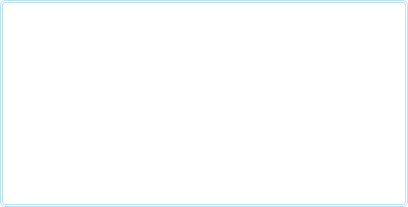 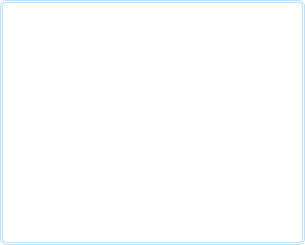 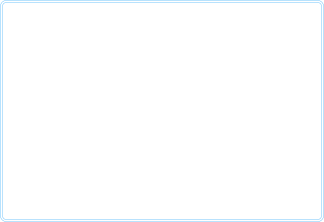 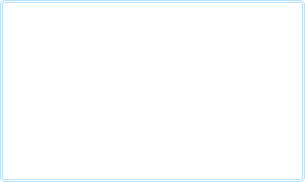 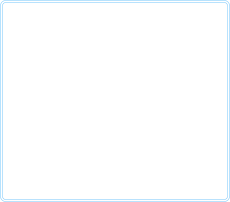 Born in Manchester, UK 1947 I became interested in electronics as a child in the mid fifties making radios and other electronic projects.

My first musical instrument was a home made electric guitar and valve amplifier made in 1960. I played in my first band at school 1962 and then in and around  the Manchester area during the Beatles led Mersey beat era. Following that I played in several bands doing various types of cover versions in clubs, discos, etc. pops to rock and roll. We did some support work too for  named artists of the time.

I got involved with electronic music around 1972-3 when I built my first synthesiser from a magazine article. Others followed (see “Synthesiser Adventures” section).

I switched to playing synthesiser at gigs at the end of the seventies soon after I moved to the north East for a change of day job...

The band in the opposite pictures, playing at a rock festival at that time, was a five piece called “City Hearts” . This was the first band where I switched entirely to synthesiser. Left to right is Lawrence (guitar), Wanda (vocals) Phil (Bass)  and me (synthesiser). John the drummer is unfortunately not shown well. The festival was organised by the local musician’s collective I was loosely involved with, which did  a huge amount to promote talented bands in the North East area.

From the ashes of this, Phil and I later formed “Out of Control” around 1979.  It was based around 3 synthesisers, guitar, vocals and electronic percussion controlled by a unique microprocessor based sequencer/synthesiser which I had designed and built . The microprocessor generated all the basic rhythmic backing control patterns for the synthesiser and electronic percussion during the gig.  Phil switched from bass to guitar and vocals plus a pedal board. He also wrote the songs which we jointly arranged. We must have easily been the first band in the UK to employ a computer for a band’s live music creation and generation. Today, over 30 years later, it’s quite normal, computers are everywhere!

The duo was a huge turning point for me. We just gelled from the start. I enjoyed working with Phil on this more than I can say. We gigged regularly and even managed to get a resident gig at a local pub alternating with a young up and coming band called “Prefab Sprout” who we became good friends with. It was a great experience I will never forget. I owe Phil a great deal.

After OOC I produced my first electronic music album, “Where Dark Forces Meet”, released on cassette on the independent “Flowmotion” label run by Ian Dobson and Gordon Hope. Clive Littlewood’s “Electronical Dreams” magazine did much to promote the album and handle the sales for me

From the success of this I really wanted to develop my own electronic rock music live, so I concentrated on expanding the sequencer to produce polyphonic control patterns and I added a Godwin string synth so I could produce a full sound playing solo. I did this for a while as the picture left shows. Using this system the first big gig I did was supporting “Hawkwind” at the “ UK  Electronica” event in Milton Keynes. By this time I was composing the third album “Osiris”. I met Kevin Raddy at this gig and he did the wonderful art work for the original LP version of “Osiris” released by “Projects UK” (previously the much admired  “Spectro Arts”) in Newcastle-upon-Tyne.

In concert at the “Sheffield Octagon”, with Esme Ryder circa. 1984

After the long playing record “Osiris” I did with “Projects UK”, I again developed the synthesiser much further by exploring a new field of “acoustic modelling” (see  acoustic modelling section of this site). With this expanding my synth equipment I gigged with it up to around 1988.

Then a shortage of funds led to me to designing audio equipment for several years for DACS Ltd.,at end of the eighties, in my spare time.

I also did much video and TV/film soundtrack work for David Bellamy Associates Ltd. I gave up gigging but continued to produce and record my own electronic music whenever I could find the time. Since then only house renovation projects have stopped the flow of music. To date 14 albums are complete (see CD catalogue) plus the “OOC” album.

Future plans are to continue the same, with new projects in the pipeline. Also I’m now back working for DACS Ltd. freelance. This I hope will lead to some interesting projects. There’s stuff on me written by others on the links page. 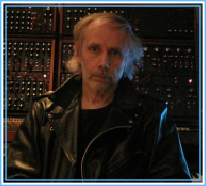 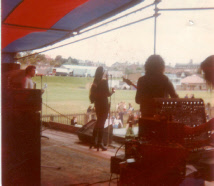 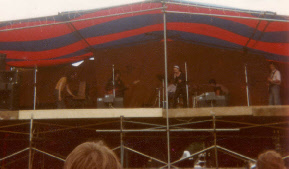 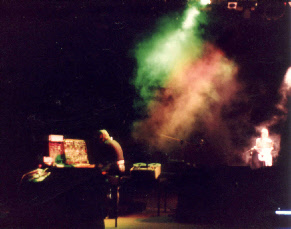 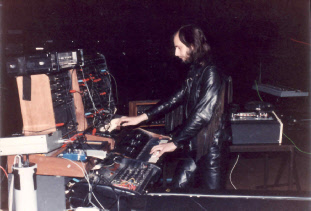 Trying to remember where the pedal board keys are just before the dry ice covers it!

Around 1983 I was introduced to Esme Ryder, an exceptionally talented singer, musician and actress. Again we gelled and became close friends. I became her  biggest fan. She could read poetry brilliantly so I exploited this using her great ability to recite in musical time. The picture left is of us doing a track called “Yesterday Today and Tomorrow”  during which she recites text from the “Egyptian Book of the Dead”.

Unfortunately there are no decent live recordings and we never did record a polished version of it....but I recently found an old rehearsal tape. It was in pretty bad shape and breaks up at the end as oxide just shed all over the place but it is a record if us getting it well... roughly played but in a reasonable basic shape before we gigged with it. I managed to clean it up a bit but it’s far far from perfect. Here it is in web friendly 320Kbit/s MP3 format for anyone who might be interested.....

MP3 of “Yesterday Today and Tomorrow” the track we were doing  in the pictures opposite.